Apart from the desktop and server applications, mobile applications are completely different. During the development stage, they have very little memory impact of computers or even virtual machines (emulators/simulators). But in real life, they run on several geographic locations with different network compatibilities, speed, and different mobile hardware and of course different mobile operating systems. It is quite natural that, the developed product (app) perfectly runs on a computer or in a specific region/country, but it fails in real time. So, considering screen size, UI/UX enhancement and other cosmetic changes can’t give you the maximum productivity. The best way is to save your reputation and revenue loss is – test the app rigorously before you release them.

Now a day, mobile apps become hybrids and complex in nature. Many apps simply managed through a web server, store the user data in the cloud or different clusters / data centers. However, this scenario is no longer confined to business apps. Instead, general purpose apps, games and simple applications use complex architecture for better user experiences. Apart from the aesthetic factors (look and feel, themes, graphics and decorative elements), the feature and the performance are the key factors that need to be tested properly. As mentioned earlier, the complex app management makes the situation more complex and pushes the organization to test the app in different handheld devices and operating systems.

In recent few years, the software costs dramatically reduced. And open source products greatly impact software. Whether it is productivity software, POS (Point of Sale) software, ERP, database or anything else across all sectors. As a result of this, small and medium enterprises, test automation professionals – go for the open source testing tools. This is not all about open source advocacy! Rather, open source testing tools simply reduce the testing automation cost. In addition to opening a new door for testing professionals. The following characteristics make open source very popular: high degrees of customization, they are free, developed globally, and frequently updated.

The Benefit of Mobile Cloud Computing

Some important test actions like mobile application load testing, stress testing, different form of performance testing and platform compatibility only can achieve in a cloud environment. Recently, a number of cloud-based testing automation platforms and frameworks simply make the QA engineers life easier and increase the deployment time significantly. Mobile app testing platforms like – MonkeyTalk (CLOUD MONKEY) and BlazeMeter are the best example of this genre. The most remarkable fact about those platforms is – the code/script compatibility. For example – BlazeMeter generates the test script that fully compatible with Apache JMeter.

Most significantly, the scripts, XML files and test data stored in the cloud and can be available anytime for further analysis. 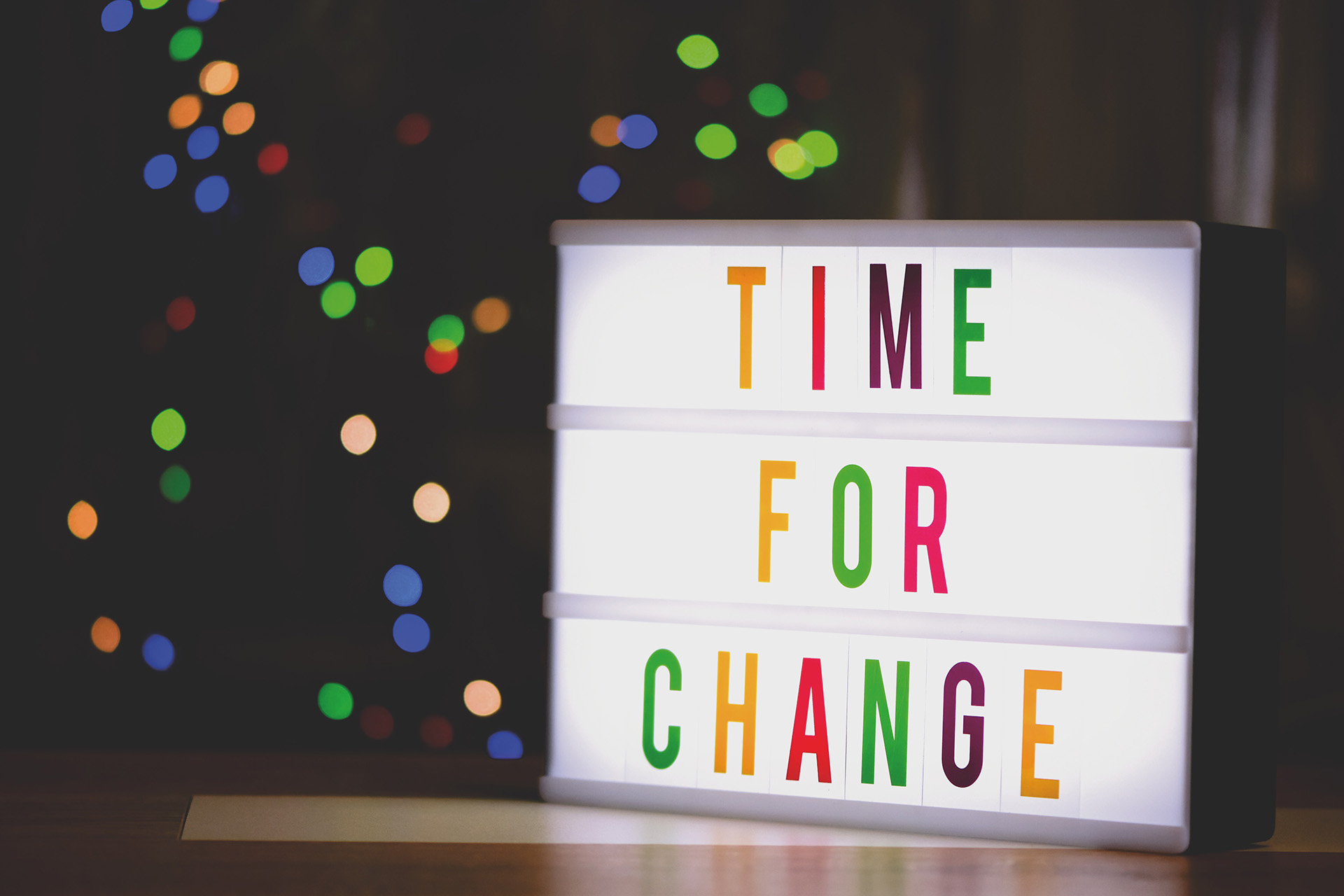