Resist change and your organization will soon be out-paced by more nimble competitors. As many companies have proven, organizations that refuse to change are regularly left in the dust by those that can adapt, change and improve.

Change, as we all know, is hard

That said, the unfortunate reality is that the mere suggestion of change often meets with resistance. It can be scary to do something new. You have no idea what the result will be and how it will all play out. Even if someone with a great deal of experience in that subject claims that their way will actually make things better for you, it can still be very difficult to buy in to change.

Process improvement, for example, sounds great “on paper,” but is often very difficult to implement. Why? Because at its core process improvement is change. Yes, it is change for the better (or at least an attempt at better), but it is still change.

For example, a few months ago a software development group brought us in to help alleviate the QA bottlenecks that were slowing down their product delivery. After reviewing their processes, one of the first recommendations we made was to have the developers and business stakeholders review QA’s written test cases before the tests were run. In other words, we implemented a process improvement.

This particular recommendation is a proven best practice that enables missed requirements, misunderstandings and miscommunications to be caught early on, thus preventing bugs from getting out into production.

The responses ranged from “we don’t have time” to “that’s not how we do things” and “we think that reviewing test cases is QA’s job.” In other words, we ran up against the typical resistance to change.

What are the best ways to deal with this resistance to change? 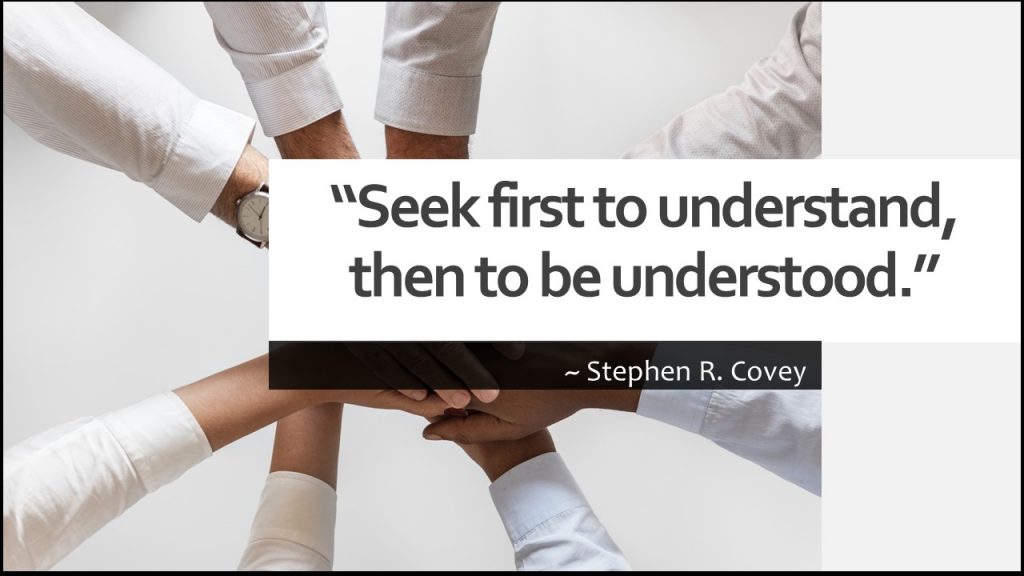 At SQA2 we don’t just come into a company, observe their processes and make recommendations for improvement. We embed with the development teams to actually help do the QA work. An advantage of this is that it gives us more time and opportunity to convince teams to change.

Here’s what we’ve found works best to win people over to new ways of doing things:

What if people agree to change but don’t follow through?

Quite often everyone will agree to try a new process, but then quickly fall back into old habits. In this case it can be helpful to send system email reminders about the change. You should also be sure that their manager is on board with the new process, so that the manager can help enforce the change. If it’s just one particular person who is not following through, approach them in private (never in front of the entire group!) and politely bring the issue to their attention.

Another strategy is to see if there’s a way to make the process easier to follow. For example, is there a tool you can use that would make things easier, such as one of the many Retrospective tools or other online resources?

Use metrics to encourage change

What else can you to do encourage change? One thing that we’ve found to be extremely effective is to present metrics supporting the benefits of the change.

For example, one of our clients was finding that the Sprint Review Meetings at which they demonstrated completed items for stakeholders were starting to drag out to two or three hours. Even so, this still wasn’t enough time to do demos on everything. We suggested that small tickets for simple items, such as adding a new banner or new text to a page, could be demonstrated via email instead of in person.

When they resisted this suggestion, we ran the numbers. We showed them exactly how much they could save in time and money by not having to pay the entire group to sit through another hour or two of face-to-face meetings just to go over something that can be easily approved via email. These metrics convinced them to agree to the change.

In addition to showing time and money savings, metrics can often be used to demonstrate how a suggested change can ease the team’s workload—something that most people get quite excited about.

When a development group’s processes are broken, resistance really is futile because the eventual outcomes will be so negative. Without change things will fail. QA will be a massive bottleneck. Bugs will get into production. Users will be unhappy. And so forth. Although change is almost always difficult, in these situations change really is for the good of the team and the organization.